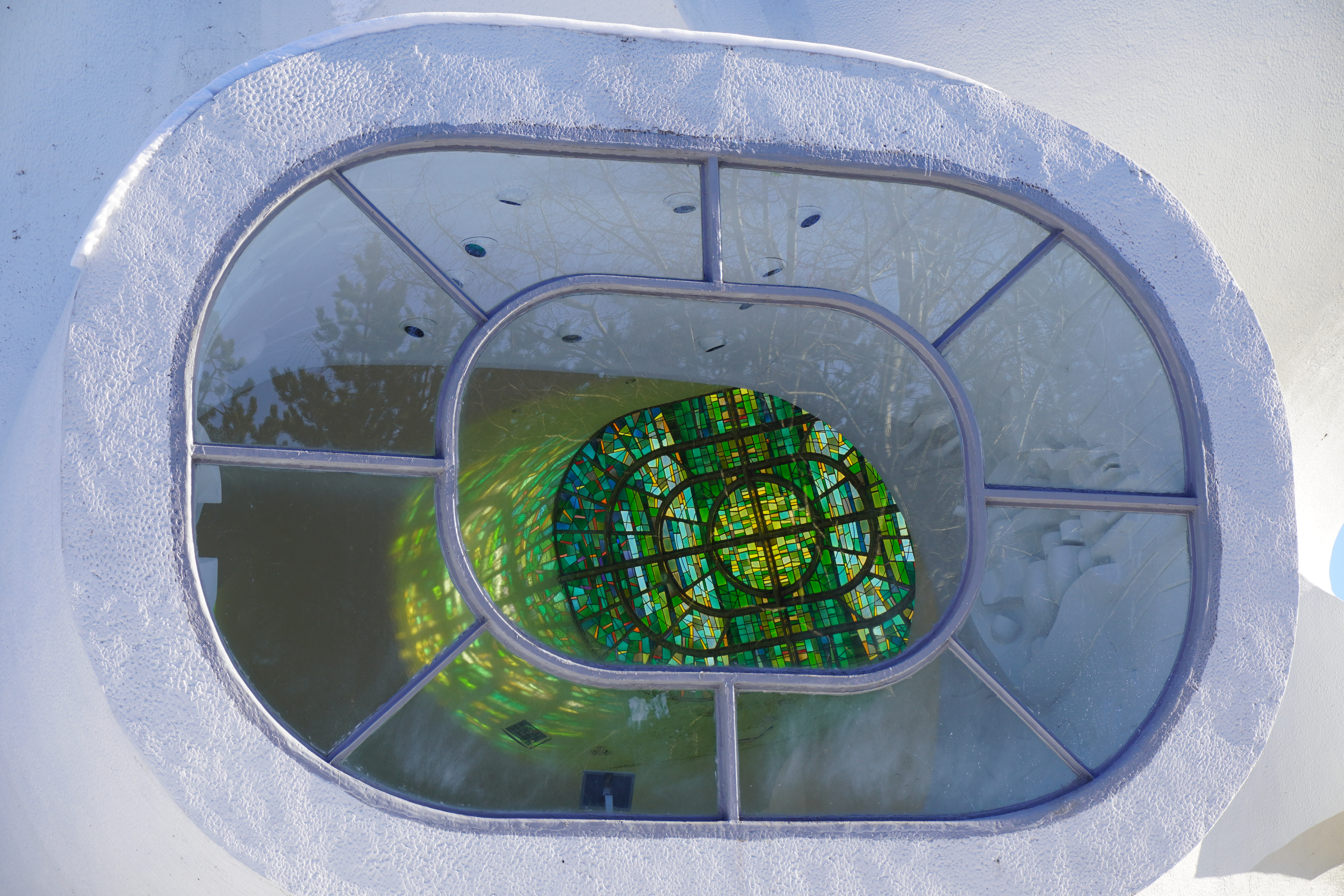 The multimedia installation I Come From Macedonia, BUT is part of the artistic research project Somewhere Anywhere, dealing with narratives of people (and places) who have a global and mobile identity (the anywheres) and people whose identity is deeply rooted in the local (the somewheres). The project deals with the economic, cultural and social gaps between Europe’s centres and peripheries (i.e. Germany and North Macedonia), whihc are strongly influenced by globalisation processes and increased migration of people. It revolves around the recent (2018) country name change (into Republic of North Macedonia), thus settling a long-lasting dispute with Greece, but also provoking strong nationalist sentiments inside the country.

Based on field research and audio-visual field recordings in the capital (Skopje) and periphery of North Macedonia (Krushevo / Prilep / Veles), the multimedia installation interweaves original sound excerpts from interviews with a local and a long-time foreign resident, autobiographic narration of the author’s migration experience, found and made objects, and sound and videoscapes from the above mentioned places. Via two-channel video installation, photographies, audio feature, vitrine with artefacts and a big format drawing, the project questions states of being, alienation and belonging in neoliberal and politically divided Europe.

Two-channel video I Come From Macedonia, BUT / No Alternative but THE WEST

Trailer I Come From Macedonia, BUT

Trailer No Alternative but THE WEST

Audio feature the Other

Vitrine with 9 artefacts In Between